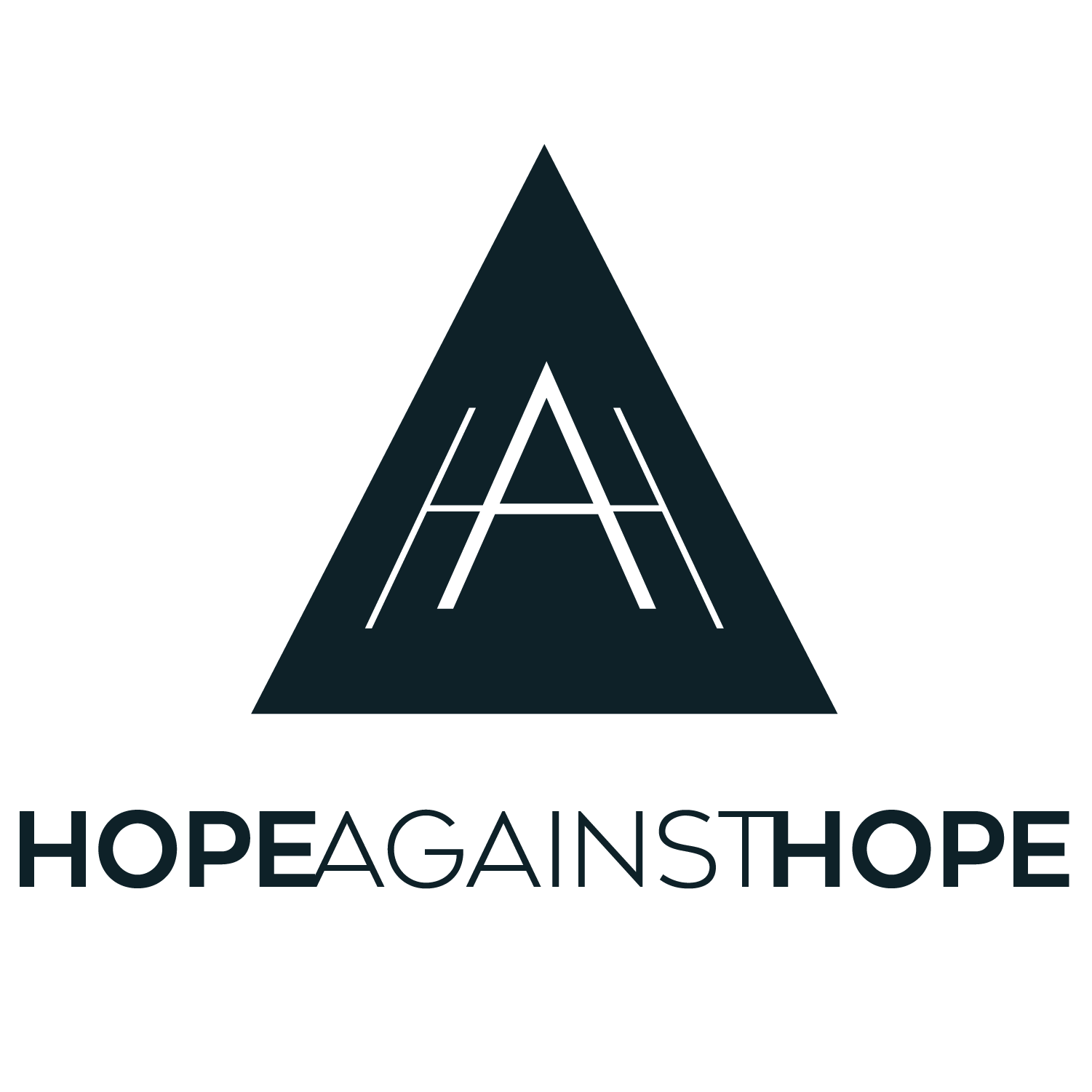 Today is Mine and Kaitlyn’s anniversary 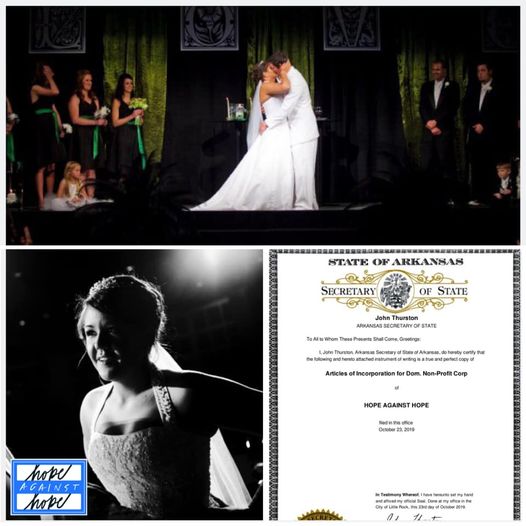 Today is mine and Kaitlyn’s anniversary. We would have been married for ten years today, and it’s a little tough to write this knowing that she isn’t here to read it. I feel like every time I’ve written something in the past it’s been for me, or even for the benefit of others. This one today though, this is strictly for her. She loved our anniversary, because it reminded her of that special day. It brought back all the emotions and feelings that we experienced on our wedding day, and she made every single year feel more special than the last. She made big plans and bought big surprising gifts, because she wanted to make memories specifically on our anniversary. I loved that about her.
So today I just want to take a minute to say thank you. I’ll have these memories for a lifetime, and they make me happy and warm and make me feel loved even today. Knowing that you took the time to secretly plan such elaborate fun celebrations for us reminds me that I never deserved a wife as thoughtful as you. I’m so happy that I was able to call you my wife for nearly nine years. I’m thankful knowing that some couples don’t even get that long. I’m bummed though, that you’re not here with me to celebrate ten. I can only imagine what you would have planned for us! With it being such a momentous occasion, you probably would have planned a cruise or a trip to somewhere we had never been! Or who knows, maybe you would have just wanted to keep it simple and recreate our honeymoon in some way. No matter what the plan would have been, I know that I would have loved every second of it, because I would have been with you! You’re so special to me, and I love you a lot! Maybe that’s a little personal to put in this letter given that other people are reading it, but it’s our anniversary and they chose to read it so technically that’s on them! Anyway, I just wanted you to know that I’ve been working to make Hope against Hope a reality and we’re slowly getting there. We’re making progress! We’re officially incorporated, and our next step is to file for tax exempt status which we’re planning to meet this week to do. I’ve chosen a board of trustees that I think you would fully approve of. As soon as we’re officially a non-profit we’ll have a meeting and probably talk about how you would have so many great ideas to make it a success! Anyway, I know that ten years is a big deal, and I wanted to make it special. So I have the certificate of incorporation, and that’s my gift to you. It’s not much, but it’s a symbol of all the lives that I Hope against Hope we will be able to impact through this organization! Lives of people going through their darkest moments and their deepest valleys. I wanted to say thank you, because you and you’re faith are my inspiration. Because of how well you served God and how well you trusted Him, I can have the faith to move forward and love the hurting and broken people around me!
Happy tenth anniversary!